Marcus Klossek is one of the growing number of guitarists who perform Jazz on a Fender Telecaster, the archetype of the electric guitar.
A class of musicians that consists of many extraordinary artists; from Jimmy Bryant to Ed Bickert, Bill Frisell, Mike Stern, Jim Campilongo or Jakob Bro, just to name a few.
An established name within the Berlin jazz scene who knows how to get to the point with his Electric Trio. A guitar, bass and drums; that’s all it takes to make the songs of Marcus Klossek sound great!
His brand new album “Time Was Now”, the 8th release as a bandleader and the first one for DoubleMoon/Challenge Records, is another proof of exceptional storytelling composing skills which go far beyond the average guitar release.
The Marcus Klossek Electric Trio has toured countless European clubs and festivals since releasing their first album “Now&Again” in 2012.
Really good stories don’t need to be flashy and loud to lodge themselves firmly in our hearts.

Rob Mallows, London Jazz News:
“There is, understandably, a film score feel to this music that might accompany a reissue of a film from the new-wave of German cinema in the ’60s. There’s enough in here to warrant multiple listens, and one suspects that live, it would be somewhat different from a conventional guitar show.”

Martin Laurentius, Jazzthing 96:
“In Jazz there is a demand, that on and with the instruments stories should be told.
Marcus Klossek, the guitarist from Berlin, is someone who has internalized this.” 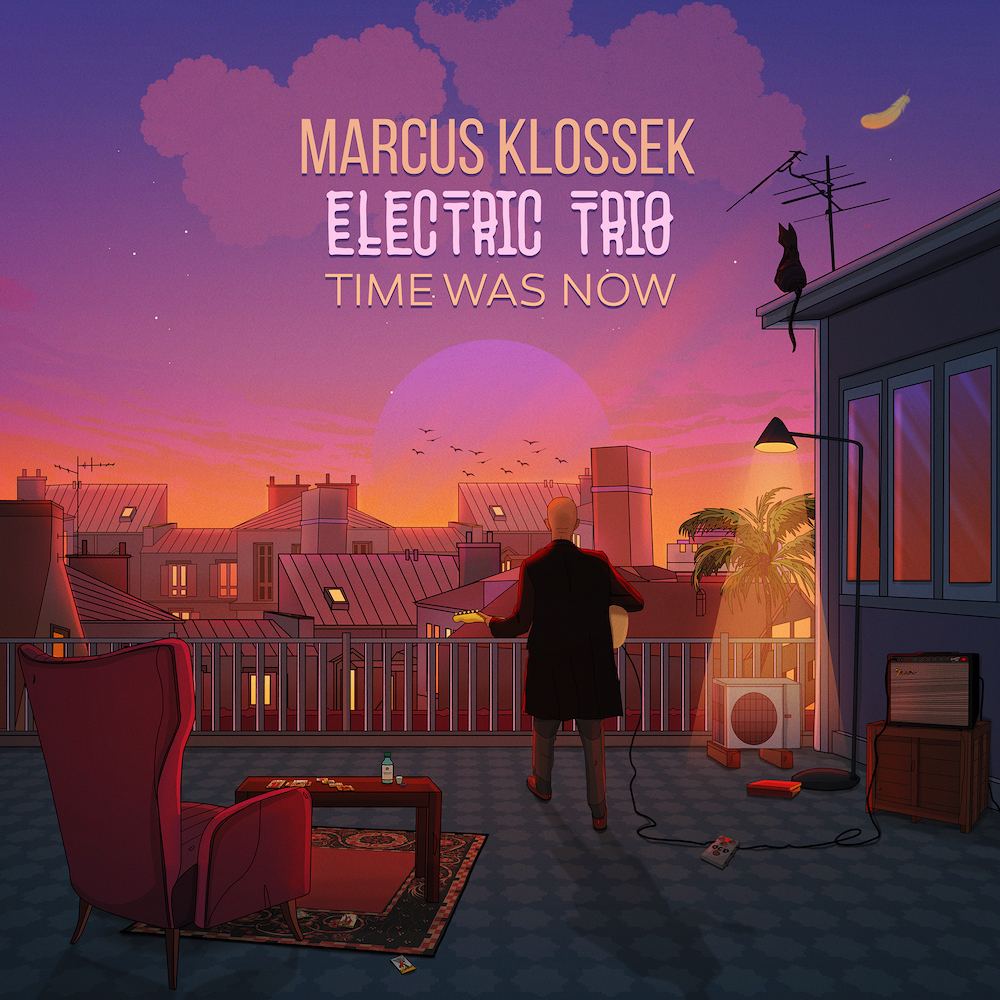 Also on the new album “Time Was Now”, the trio develops dynamic rhythms and enchanting melodies that unfold miraculously in front of the audience. Like chapters of a novel or verses of complex poetry, Marcus Klossek, as a guitarist and composer, manages with his pieces to let an intensely and plastically perceived structure of action evolve in the mind’s eye. As if sketched by hand, sound images of an amazing density and enormous versatility are created: powerful groovy like in “Up close”, sweet bluesy like in “Done”, swinging fast as lightning like “One Of Us”, wistfully melancholic like in “Let Me Know”, lyrically dreaming like in “August 30”, fiercely rocking like in “Black Year” or full of subtle tension like in “Unexpected Skies”.

With his eighth album, Marcus Klossek has succeeded in creating a masterpiece that will fire the enthusiasm not only of die-hard guitar aficionados. He strives single-mindedly forward without leaving his two congenial partners even one centimeter behind. Every note really sits exactly where it belongs on “Time Was Now”. Klossek, Scherzer and Hein transform their years of experience into a concise, coherent cycle of stories in which everything seems perfectly balanced: the curved lines, the well-dosed explosions and the dramaturgic concept. In this way, a collection of precise timing and noticeable joy of playing can unfold in front of the mind’s eye without any problems and without any moralizing undertones of purists, in which humorous country and surf quotes flow directly into the jazz heritage of Wes Montgomery or John Scofield. Such a matter of course can only arise from the deep conviction that stories without words captivate people everywhere. High addiction factor! 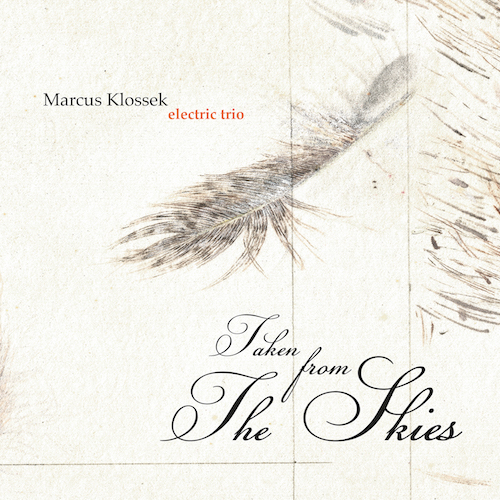 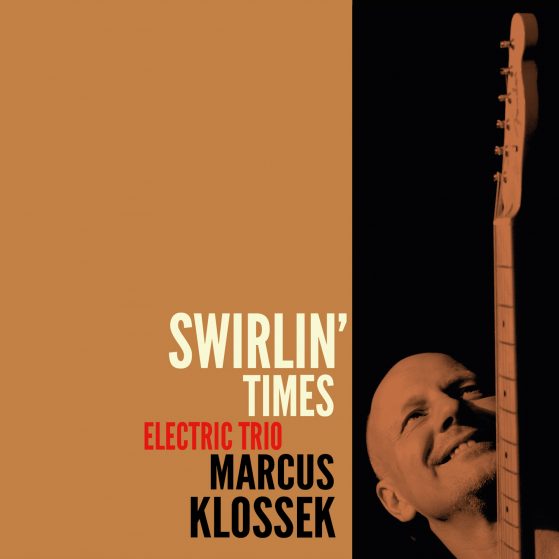 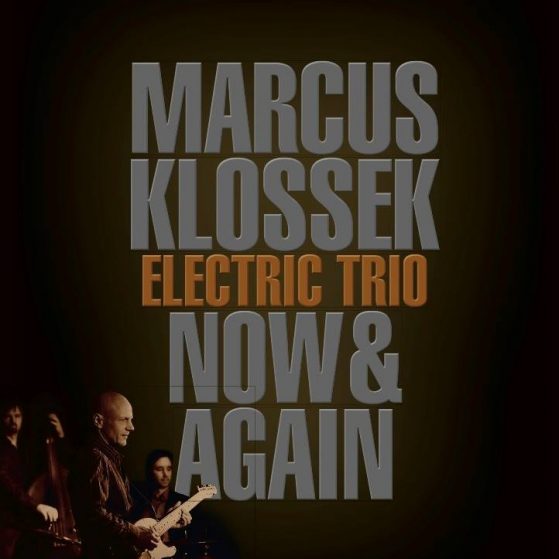